“In the early 1890s a group of Chicago developers led by Charles Wacker determined to establish “Chicago Heights” as an outer-ring industrial suburb. They successfully recruited large-scale heavy industries such as Inland Steel, and built the impressive Hotel Victoria (designed by Louis Sullivan).

Community growth and development progressed rapidly. Chicago Heights boasted a population of 19,653 in 1920. Italian, Polish, Slovak, Lithuanian, Irish, and African American workers poured into the East Side and Hill neighborhoods to be close to the heavy industries.

The downtown area served as the retail, banking, transportation, and entertainment center for nearby communities and rural settlements in a 15-mile radius. Local pride (and commerce) swelled when city fathers persuaded the Lincoln Highway Association (in 1916) to route the first transcontinental highway through the city, making it “the Crossroads of the Nation.”

Chicago Heights factories worked around the clock in the 1940s to produce steel, chemical, and war materials of every sort. World War II set the stage for a golden era that saw residential expansion to the north and west, prosperity for downtown retailers, and (in the mid-1950s) the coming of a new Ford stamping plant that provided employment for thousands.

In the 1950s, Bloom Township High School also gained a high level of recognition in sports and academics.” 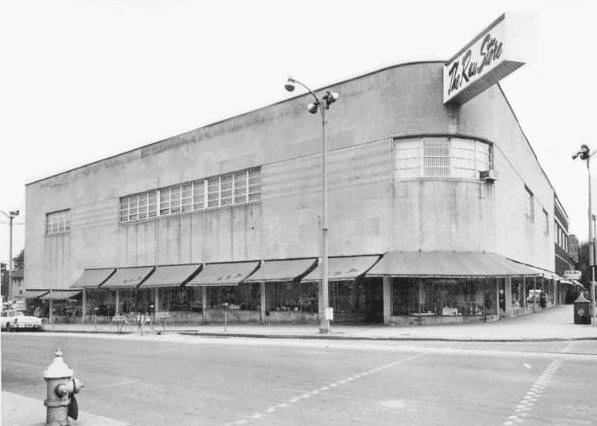 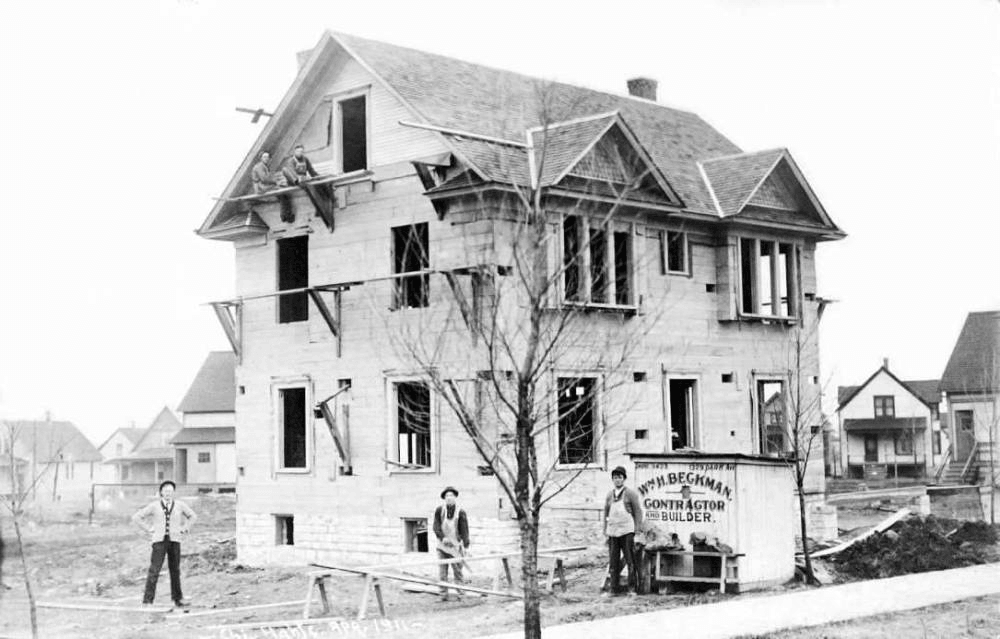